Easy Buy are proud to sponsor various teams and initiatives from around our community, including awards evenings, football teams and rugby league sides. As a company we highly value community and we do all we can to help out where we can. Please see below our work in the community and who we sponsor. 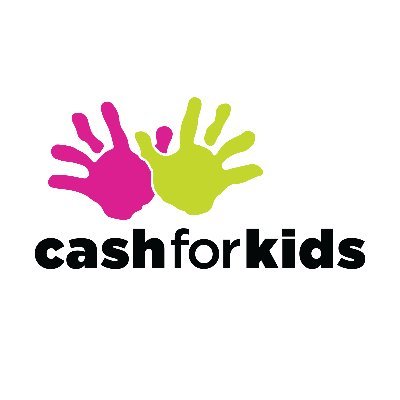 We are proud to support several of Viking FM’s charitable initiatives. This includes ‘Mission Christmas’, which aims to ensure that no child goes without presents at Christmas time. We also have sponsored their annual Awards Evening in aid of ‘Cash for Kids’. Cash for Kids supports children and young people affected by poverty, abuse, neglect, life-limiting illness and those who have additional needs. This is a cause close to our hearts and one we are incredibly proud to support. 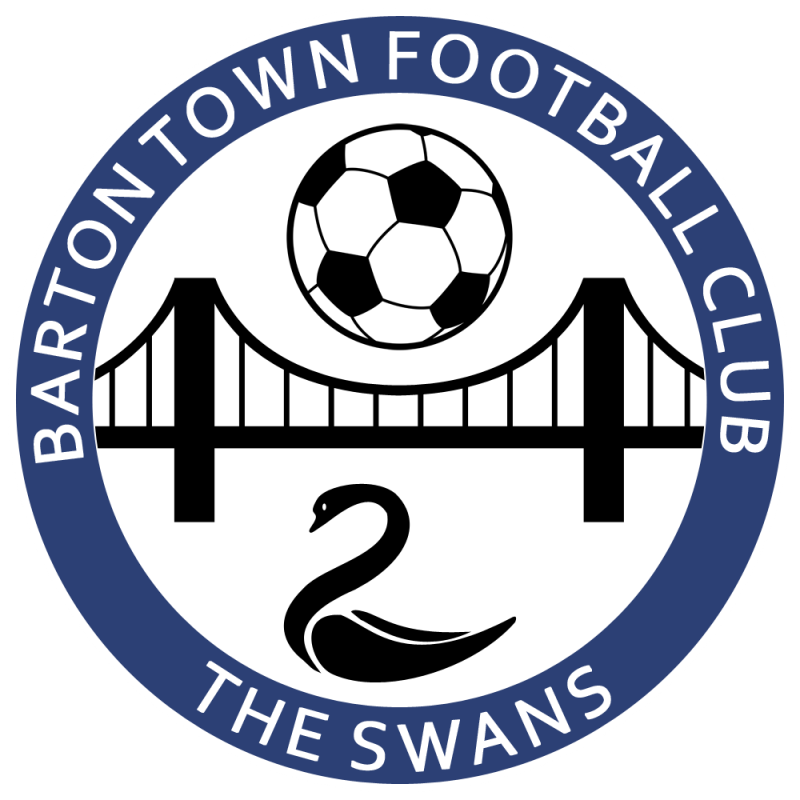 We are a title sponsor of Barton Town Football Club. They are a non-league team and currently play in the Northern Counties East League, step five of the non-league football ladder.

As title sponsors, we have the naming rights to the stadium, as well as some advertising boards around the ground and player sponsorship too. In addition to this we donate prizes for their raffles and their monthly members competition - the Hastings 200 Club.

With rugby being a large part of Hull’s heritage, we are proud to support one of the city’s rugby league teams. We are official platinum partners of the club and have various sponsorships with Hull KR, including being a shirt sponsor. Our logo can be seen on the right sleeve of the home and away shirts. We also have dugout sponsorship and are sponsors of their weekly news show ‘Rovers Roundup’. 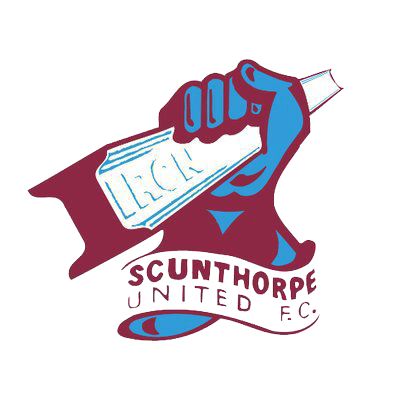 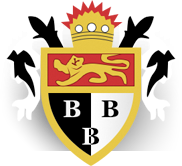 We are the proud website sponsor of Bridlington Town Football Club. They play in the league above Barton Town and are another fantastic local club with community at its heart.

We have previously supported North Ferriby United and Barton Town Cricket Club with sponsorship allowing them to buy kit and supplies they need. We are also a sponsor of local radio station Barton FM and North Ferriby FC.

Call us with any issues or enquiries

Be the First to Know. Sign up for newsletter today